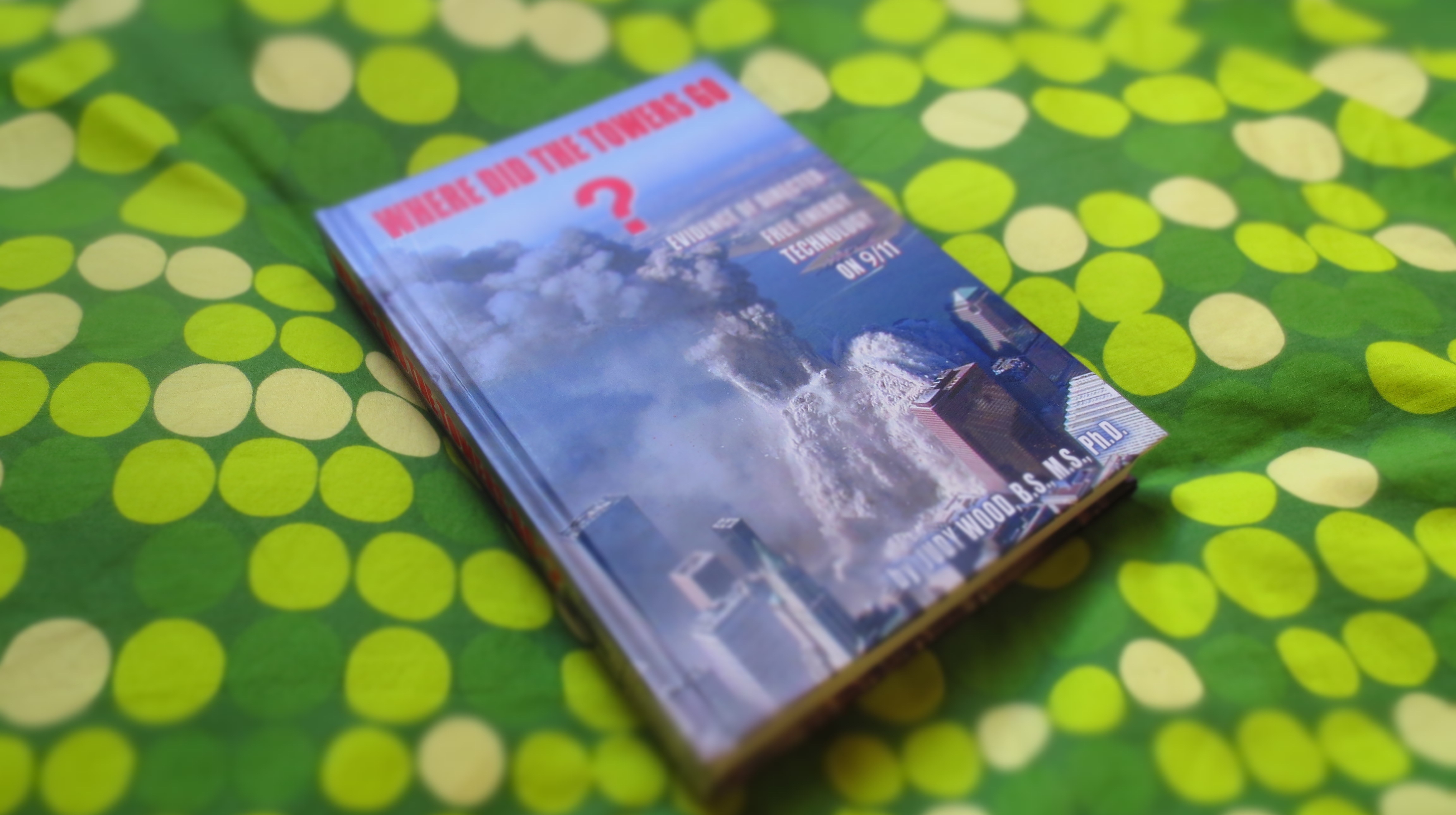 Just over two years ago, I found myself stranded an extra day in New York because my flight home had been cancelled. This was after I had spent three exhausting months in America working and travelling, so I was about ready to go home. I did not know what to do with myself on this extra day, and was thinking about spending it sat in Central Park waiting for my flight. This was until a friend of mine suggested that I take my camera down to ground zero and interview 9/11 truthers about their interesting theories about the September 11th attacks. You see it happened to be the eleventh anniversary of the attacks - which almost guaranteed that there would be a relatively large crowd around the area.

These interviews, recorded on my little cannon point-and-click, were eventually published over the course of four months in a seven-part miniseries, which aimed to tackle and debunk from a scientific perspective, some of the more prevalent theories. The miniseries is still, to this day, quite popular and is often commented on. One name that kept popping up in the comments section is a Dr. Judy Wood. At the time of making the series, I did a quick Google search, and when I discovered her and her cringe worthy hypotheses on how the towers collapsed I laughed, shrugged it off, and continued with my miniseries. The reason I did this was because Wood’s hypotheses are at the very fringe of the truther community and don’t represent what the vast majority of them believe. I also thought that she was low hanging fruit and that I would be accused of not covering the main theories that make up the conspiracy.

Since then, two years have passed and people still bring up Wood’s name in the comments section. What’s worse is that I am often accused of being too much of a coward to address her hypotheses contained in her 2010, 544-paged book ‘Where Did The Towers Go? Evidence of Directed Free-energy Technology on 9/11’ But no longer!!! I have bought myself a copy of her book, which at first glance, I would describe as an adult picture book and have decided to review and critique the drivel contained within.

Before we dive into the book, it’s important to know who Judy Wood is. Dr. Wood is a graduate and former professor of mechanical engineering at Virginia Tech. Her PH.D. was Materials Engineering Science, Masters in Engineering Mechanics, and her bachelors degree was in Civil Engineering. She is also an advocate of “fair use” which means that she will have no problem with my review of her book. Presumably, the reason why she is such an advocate is that she does not own the copyright or have permission to use the many images contained within her book. Without a doubt, she is highly qualified to talk about the collapse of the twin towers, but you would not think it after reading her book. In the first chapter alone, she makes basic mistakes that are inexcusable of somebody with her qualifications.

Right off the bat, the first chapter paints a very bad picture of Dr. Wood – not only as an incompetent engineer, but also as an unpleasant person. She discusses where she was on the morning of September 11th and her first reaction to seeing the plane-shaped holes in the towers. Unbelievably she found the whole thing comical. “When I saw the airplane-shaped hole in one of the buildings, I began to laugh, in spite of the tragedy of the event, because I was reminded of watching a Roadrunner cartoon” If this was not in bad taste enough, she felt it necessary to include the following pictures.

The book then abruptly changes direction and begins to talk about the time the towers collapsed. It works out that an object falling from the height of the twin towers in a vacuum would take around 9.2 seconds to hit the floor. Then using seismic data collected by Columbia University Dr Wood concluded that both towers collapsed within 10 seconds and therefore fell at free fall. However, this is contradicted by the many videos of the collapse which Dr. Wood ignores because the “collapse is hidden in the immense dust clouds” and because videos can be affect by time distortions. Whilst this is true, it does not change the fact that they all show debris detached from the towers falling below the point of collapse. If indeed the towers did collapse at free fall, then the point of collapse should be at the same point or below free falling debris. Unbelievably, Dr. Wood even has a quote on the same page from NIST that practically spells this out for her, “NIST estimated the elapsed times for the first exterior panels to strike the ground after the collapse initiated in each of the towers to be approximately 11 seconds for WTC1 and approximately 9 seconds for WTC2”.

She also makes an embarrassing mistake when it comes to interpreting the seismic data. She clearly believes that the large signal collected by Columbia University, that lasts for 10 and 8 seconds for WTC 1 and WTC 2 respectively, corresponds to the total collapse time of the towers – when they in fact correspond to rubble hitting the ground. For example, the North Tower started to collapse at 10:28:23±1 but Dr. Wood misinterprets the peak at 10:28:31±1 as the start time. We then see the largest signal at 10:28:36±1 – when the heaviest rubble hits the ground until 10:28:39±1 by which time the majority of the debris has fallen. This is where she gets 8 seconds from and it would take very little effort to look at the raw data and discover this mistake. 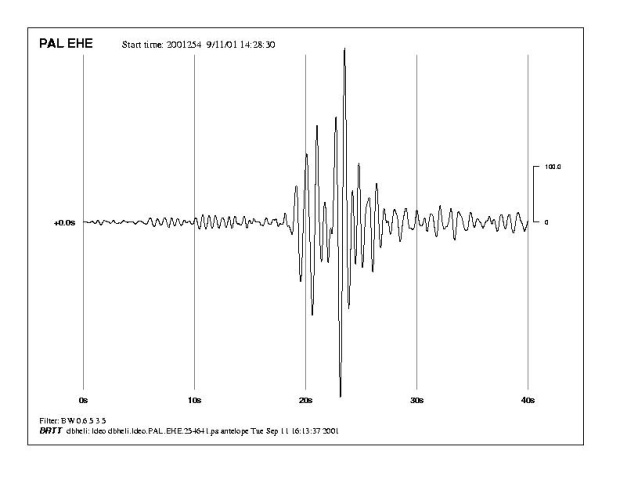 These are all very basic mistakes that someone with Dr. Wood’s credentials should not be making. What’s worse is that they are the cornerstones of her bizarre (even in the truther community) hypotheses on the September 11th attacks, but more on that later.

13 Comments on A Review of Dr. Judy Wood’s Book “Where Did The Towers Go?” – The Twin Towers Collapse