Believe it or not I actually enjoyed reading the last few chapters of Liam Scheff’s book Official Stories. I would even go as far as to say that I recommend the book to others because it is an anomaly in the modern age. Quite frankly, it is fascinating. 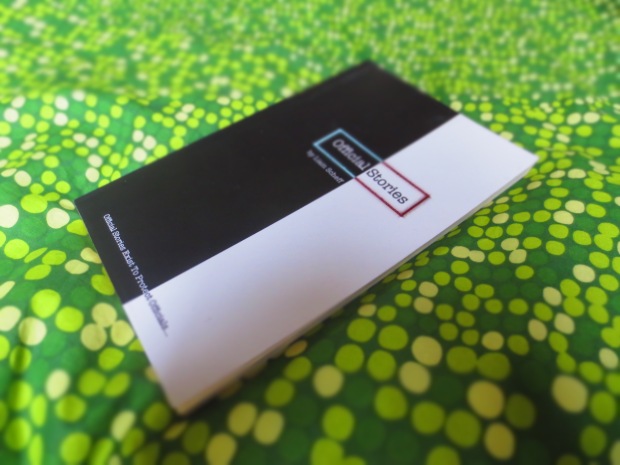 In the chapter named ‘Darwin is Dead’ Liam believes that he can show that the theory of evolution one of most tested scientific theory there is, and is better understood than other well known theories like the Theory of Gravity is wrong and we are all religious zealots for believing in it. The chapter starts with Liam criticizing Darwin’s “On the Origin of Species” for not having an explanation for how life started and receptively saying that Darwin was not a scientist. What Liam seems unaware of is that Darwin’s book is about how populations evolve over time through a process of natural selection resulting in the diverse life we see today and in the fossil record. It is not about the origin of life arising from non-living matter – which is called abiogenesis. What’s really bizarre here is that in a later chapter, Liam actually talks about the Miller-Urey experiment. This is where a scientist simulated what was thought, at the time, to be the environment present on the pre-biotic Earth and discovered that a library of organic compounds could be synthesised. Whilst organic chemists see this as inefficient but interesting chemistry, Liam sees divine intelligence and something about embedded code. To be honest it does not make a lot of sense.

“What happened in the Miller-Urey experiment was this: they created the environment in which the embedded code, always-present signature and active program of life could unfold and burst into being. It wasn’t “spontaneous self-organisation” by “random chance.” It’s the intelligent universe, ever-present, always there waiting.”

The reason why Liam says that Darwin is not a scientist is comical and pitiful. He is obviously getting mixed up between “natural history” – the study of plant, animals and, sometimes, ancient human civilizations with “naturalism” the philosophy and thinks this is a good enough reason to discredit Darwin. Even if this was a valid point, it does not change the fact that Darwin was also a geologist and therefore a scientist – something that a basic Google search would have brought up.

Next, Liam brings up a link that many creationists have done before him that, really, only attacks the theory of evolution on the most superficial level. That Darwin’s theory of evolution promotes eugenics and ethnic cleansing. This all comes from a misunderstanding of the term survival of the fittest, which does not necessarily mean that those faster, stronger, bigger, etc. will outcompete others. It means that those more adapted to their environment will have a higher chance of passing their genes onto the next generation. At times, this could mean that slower, weaker, smaller organisms may be selected over their faster, stronger, bigger counterparts. Now I am not saying that people haven’t used this reasoning before to explain their horrendous acts, but it does not change the fact that even if the theory was promoting such actions it would not make it any less correct. In Liam’s defense, he does later try and talk about what it means to be the “fittest” but concludes that there must be some sort of intelligence guiding it.

When Liam stars to talk about how organisms evolve, it’s hysterical. Liam, like many creationists, believe that scientists think that evolution has an end goal and that it’s thinking ten steps ahead. Put simply, he has no concept of how evolution actually works and is arguing irreducible complexity.

In closing, my views of Liam’s book have drastically changed over the last year. When I first began to read the book for research on Liam who was going to star in one of my videos critical of the AIDS denialism documentary ’House of Numbers’ I hated it. The chapters I read were full of dangerous pseudoscience, which I believed had the potential to do real harm. I also found myself ashamed of owning a copy of Liam’s book as I felt I had helped fund a man who has done great harm by among other things promoting the idea that you cannot contract HIV via heterosexual sex. Even after I donated the same amount of money I spent on the book to my local museum (something I always do to try and bring balance to the force whenever I buy quack crap), I still felt uneasy.

I originally rage quit the book because of Liam’s lack of understanding, factually incorrect statements, terrible grammar and (I know this is going to sound picky but I could not stop noticing it and it really irritated me) inconsistent formatting after only a few chapters. I also felt that I knew all I needed to know about Liam from what little I read. But for some strange reason – and I can’t remember why – but later on in the year I decided to pick up Liam’s book and I am glad I did.

The book is a nugget of pure bullshit and it is, as I said before, an anomaly that should not exist. Someone along the way to its publication should have stopped Liam and told him that this book is full of basic factual errors and will be ridiculed if he publishes it. Someone should have told him that some of his remarks he made in the book are incredibly inappropriate, homophobic and sexist. At the very least, someone should have told him to correct all the formatting errors but, for some reason, they didn’t.

The more I began to read, the more I realized that my worries about the book doing harm where unfounded. This is because no one in their right mind would believe a word this guy says. It would take no time whatsoever for a 9/11 truther, AIDS denialist, anti-vaccer, etc. to realize that Liam may claim to be one of them….but he’s not. He lives in his own paranoid little world far away from others with delusions of grandeur and he as been kind enough to give us a window into his world in the form of this marvelous book. 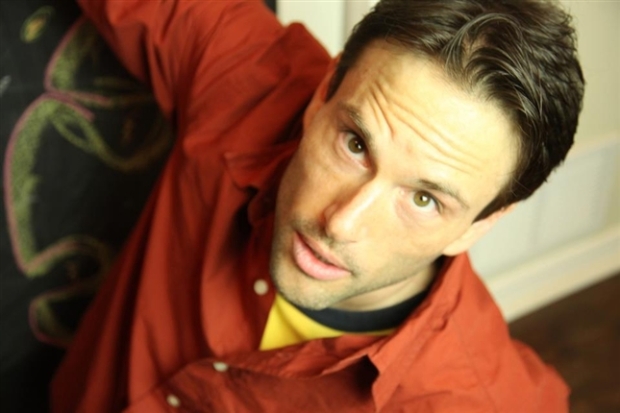